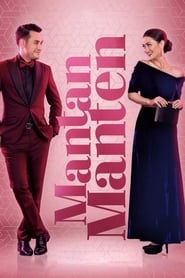 As a well-known investment manager, Yasnina has everything. Glamorous life, wealth, and Surya, a fiance who loves her very much. But the peacefulness of Yasnina’s life must end when she is betrayed by Iskandar in a case in her company. In a moment Yasnina’s treasure run out of nothing. Not only that, the plan of his marriage to Surya is also at the dangerous tipping point. Ardy, Yasnina’s assistant, reminds her that she still has a villa in Tawangmangu which is not confiscated because she has not changed the name’s owner. The villa has become Yasnina’s only hope to rise again. But to take back the villa, Yasnina had to become an assistant to a traditional bride shaman named Marjanti. 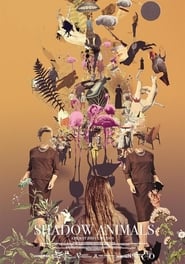 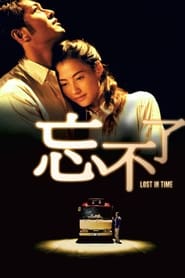 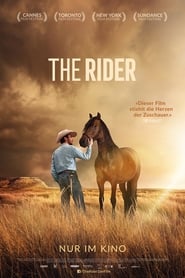 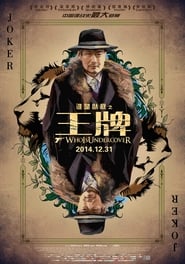 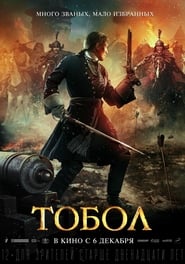 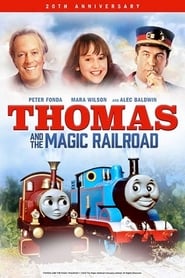 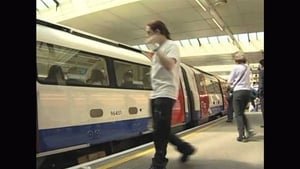 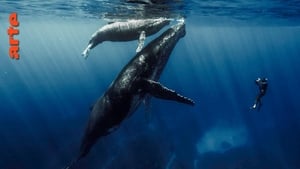 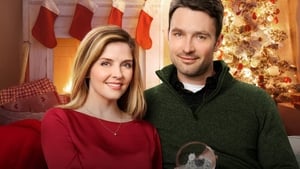